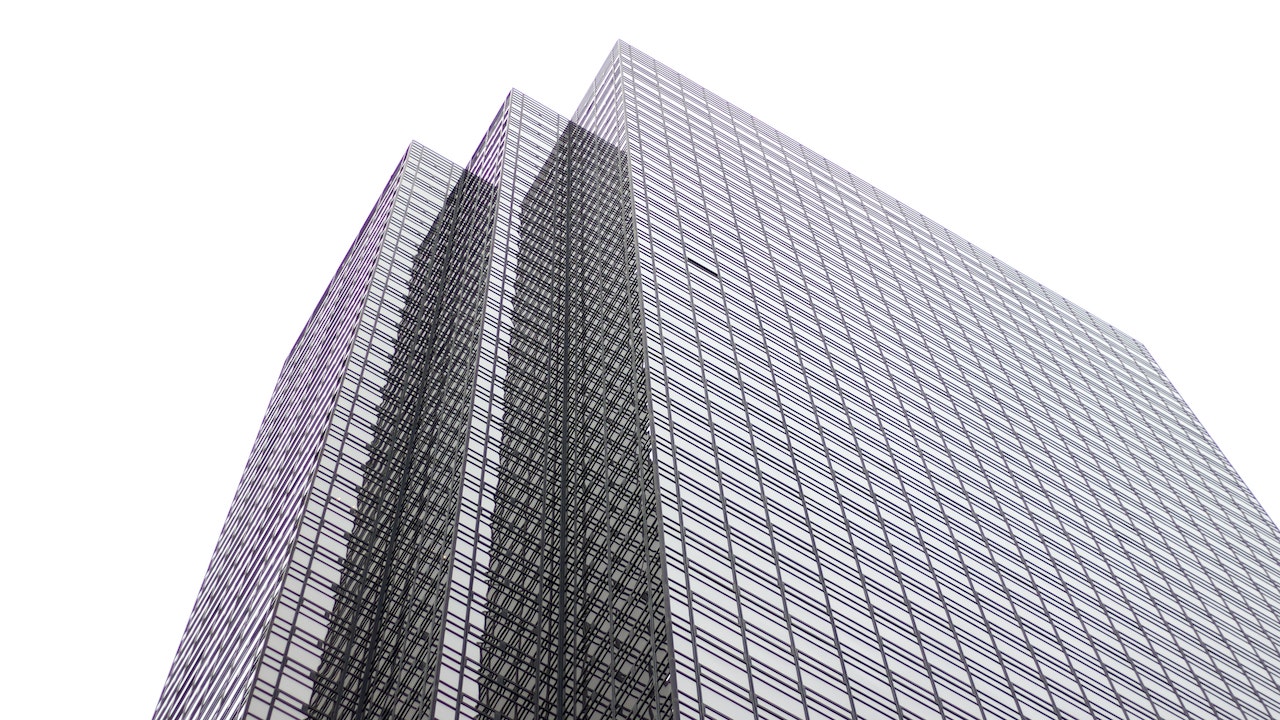 As you can see, the Wilshire Grand Center is a beautiful building that’s a crucial part of the Los Angeles skyline. It also has a sturdy foundation; the 18-foot-thick concrete mat underneath it set a Guinness World Record for the largest continuous concrete pour.

The former name of this tower was Sears Tower, and it’s a tower you’ve certainly seen if you’ve ever been to Chicago. It “stacks” rectangular elements on top of each other to give it a bit more stability, and the 100-foot-deep foundation also helps.

This building is well-known for its extremely unique interpretation of traditional architecture of the region. It’s a postmodern usage of common architectural techniques in Taiwan. It also has an extremely deep foundation to protect against earthquakes.

This building is the tallest in the United States, and its height is an intentional reference to the year of the signing of the United States Declaration of Independence. The designers actually had to build its underground supports around preexisting commuter trains.

This is the deepest basement on this list, and it’s one of the most intense foundations anywhere – 980 foundation piles with three-foot diameters and a 20-foot-thick concrete mat. It’s supposed to stand up to all sorts of earthquakes and general area issues.

As the tallest building in the world, stretching more than a mile into the air, it might surprise you to learn that the Burj Khalifa actually has a basement less deep than some of the other entries on this list. There’s even only one basement floor. A combination of a wider base, lesser environmental issues, and different construction styles allows the Burj Khalifa to stand at a taller height with less of a basement.

As you can see, skyscraper construction is about far more than just how tall the skyscraper is. It’s also about the foundation, the depth of which may not correspond exactly to the height of the skyscraper. However, a good skyscraper will have a foundation that’s deep enough to add as much strength as possible to the skyscraper. No matter where a skyscraper is, it needs that sturdiness to make sure it’s safe. 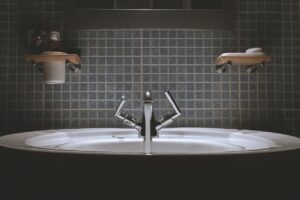 Previous post Porcelain or Ceramic Tiles. Which one to Choose? 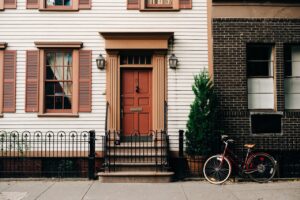 How to Reduce the Environmental Risks of Construction

All About Concrete Corrosion and How Polymer Concrete Is the Solution

What Are the Different Types of Loaders That Exist Today?

What Are the Different Types of Construction Materials Used Today?